Welcome to my little piece of the interweb. I might not know you personally, but I do know that you have the capacity to feel really good inside of your body and mind, no matter how things feel right now, and I’ll even be bold enough to say that it is your right to feel that way regularly.

Helping people feel authentically and consistently good inside is something I take pretty seriously. 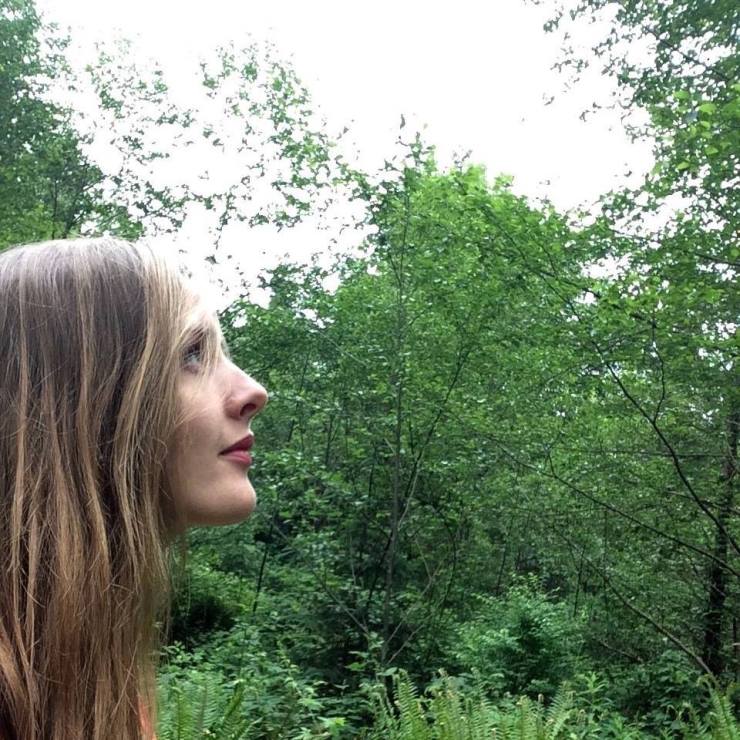 Let’s start at age 20. I’m at University of Washington organizing anti-war marches and studying Psychology with, perhaps ironically, an anxiety disorder and undiagnosed PTSD. An overall feeling of wrongness inside drags me through the doors of my first yoga class.

*Insert a video montage of me doing yoga and crying on a meditation cushion from 2003 to present.*

Turns out I had forgotten a really basic thing: I am (and you are) more than just a brain and a body – we are spiritual beings. And this isn’t just a philosophical exercise. Experiencing and integrating this soul energy into your life is the most direct path to healing and happiness out there. It is the energy of Love (which, if you really investigate yourself, is the end goal of most of what you’re doing anyway), and it’s right there inside of you.

I teach a holistic system of Yoga called Purna Yoga®, which has an authentic and beautiful lineage started by Sri Aurobindo and The Mother. The system includes asana (physical movements), nutrition, lifestyle, and Heartfull® Meditation.

All people need real Love, sourced locally. So that’s what I teach – how you can expand the energy we call ‘love’ into your body, mind, heart, life, relationships, work, etc. I also practice it on the daily.

To be upfront, I should mention that my goal (and the goal of Purna Yoga) isn’t just to help individuals, but to be part of a collective healing process for our communities and planet. Individual enlightenment is ontologically impossible.

I’ve pretty much been trying to incite a revolution since college, where I burned myself out magnificently as an activist. Then I co-founded a super rad organization called Yoga Behind Bars and learned a whole lot. Main takeaway? Spirituality & Social Justice work are mutually regenerative practices. The pitfall of some spiritual paths is that they take you out of life. The pitfalls of most activist work is that it takes you out of your spiritual self. When we merge those two worlds together? Shazam. Holistic, lasting changes in our lives and on our planet.

Motherhood (2013-present) || I learned more in the first four years of parenthood than all of college – sorry UW!